A recent Huffington Post article, reposted in Yahoo News, calls attention to the short life-expectancy of transgender people, and bemoans the high number of homicide victims among them.

At Least 22 Transgender People Were Killed In 2019. Here Are Their Stories

Violence against the trans community has been an ongoing epidemic. The life expectancy for transgender women of color in the U.S. is 35 years old; it’s about 78 years old for their cisgender counterparts. The number of known trans and gender non-conforming deaths was at an all-time high in 2018 with 26 recorded deaths, according to the HRC, which steadfastly tracks anti-trans violence.

Below are the 22 trans and gender non-conforming people ― the overwhelming majority of whom are Black transgender women ― known to have been killed in 2019.

The Huffington Post wants us to see photos of the victims: 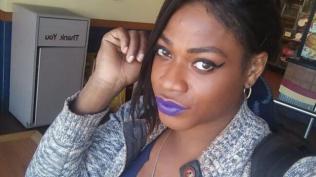 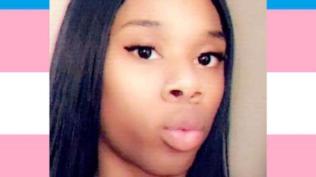 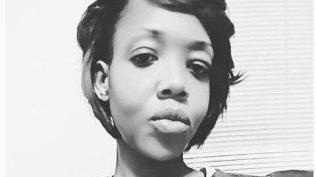 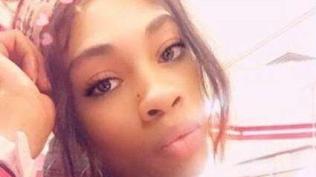 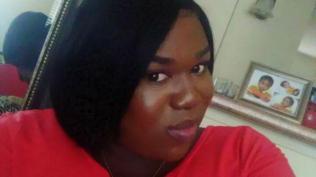 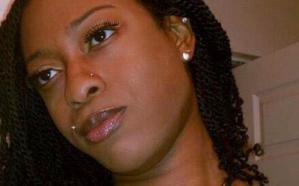 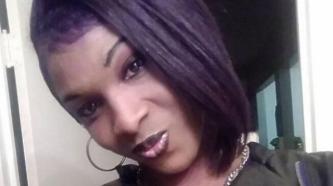 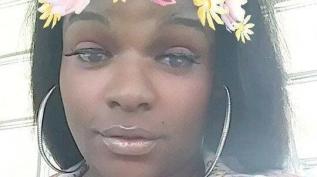 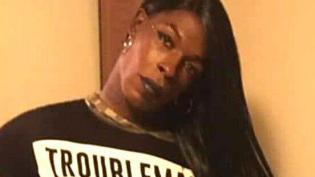 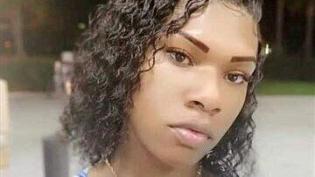 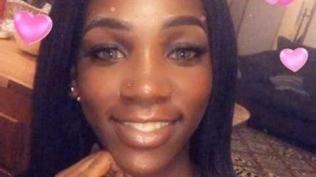 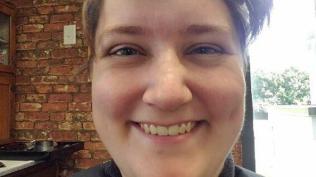 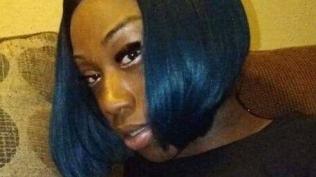 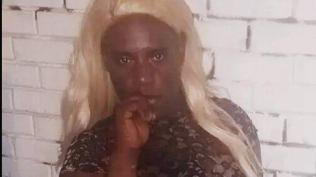 An ignorant person might assume that these transgender blacks were murdered by racist white rednecks.

However, a little investigation reveals that, of all the suspects we know about, all but one were black, one was mestizo and NONE were white. Here are the photos the Huffington Post does NOT want us to see: 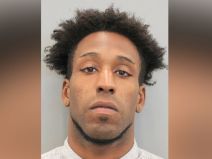 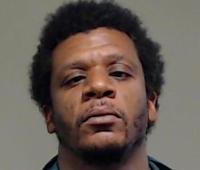 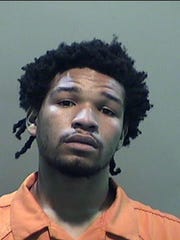 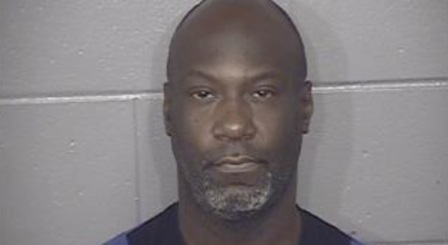 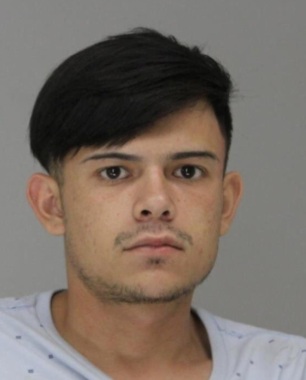 If the Huffington Post really cared about the lives of transgender people, it would identify the problem correctly – as a black problem. It’s not whites who are murdering transgenders.

I am a paleolibertarian Jew who is also a race-realist. My opinions are often out of the mainstream and often considered "odd" but are they incorrect? Feel free to set me right if you believe so!
View all posts by jewamongyou →
This entry was posted in Africa and blacks, crime and violence, examples of propaganda and tagged black murder of transgender, Huffington Post, transgender murder, who is murdering transgenders. Bookmark the permalink.