Miss Alexandria Ocasio-Cortez is outraged that 150 million would-be immigrants, mostly in Africa and Latin America, are being denied their rightful share of the recently-passed stimulus package.

The only reason they’re unable to do so is poverty, and cruel border policies – which are a legacy of colonialism and white-supremacy.

For example, we could clear out these useless trees to make room for apartment complexes: 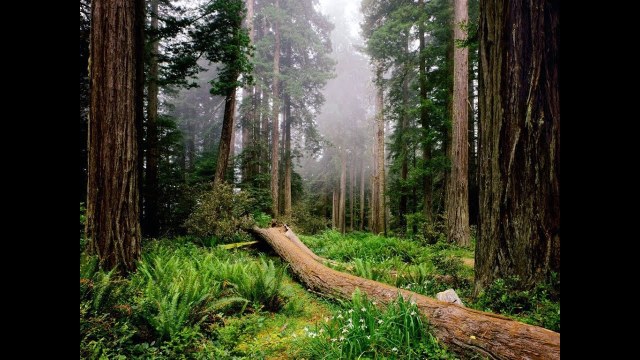 It’s a shame that all this empty space is not being used for factories to help support our burgeoning immigrant population: 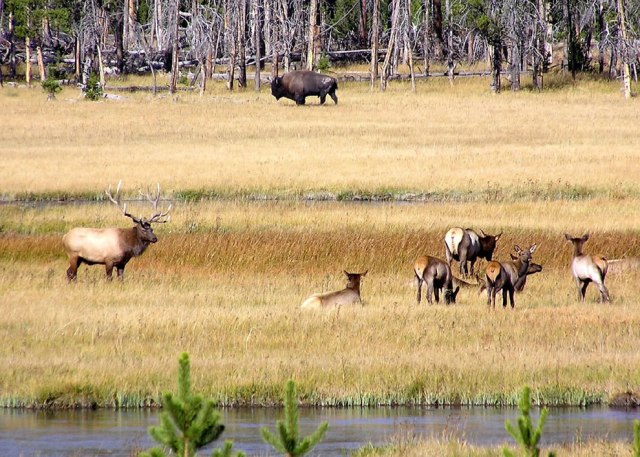 If only we had the political will, there’s no reason we can’t bulldoze these ugly, and uneven, rocks and build shopping malls: 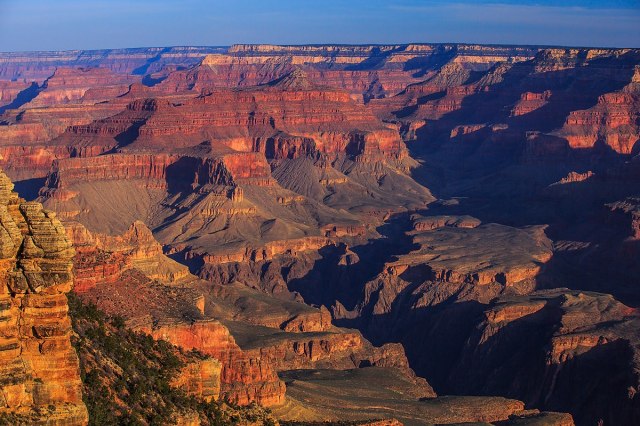 As you can see, we have plenty of space that is not being utilized for the advancement of diversity. I would even say that such waste is a crime against humanity.

In a supposedly advanced, and progressive, society such as our own, it’s mind-boggling that we would limit this 2 trillion dollar windfall to those who were able to make the dangerous voyage to our shores – while neglecting the 150 million people who, through no fault of their own, were unable to do so.

Please join me in supporting Miss Ocasio-Cortez in her noble fight to share the wealth worldwide.

*All images from Bing images.

I am a paleolibertarian Jew who is also a race-realist. My opinions are often out of the mainstream and often considered "odd" but are they incorrect? Feel free to set me right if you believe so!
View all posts by jewamongyou →
This entry was posted in immigration/ Hispanics, parody/satire and tagged AOC satire, immigrants stimulus, potential immigrants, stimulus package. Bookmark the permalink.

3 Responses to AOC: Let us not neglect potential immigrants!