In response to the question: What is one accomplishment you are most proud of, a Hindu Quora user replied:

That I am living 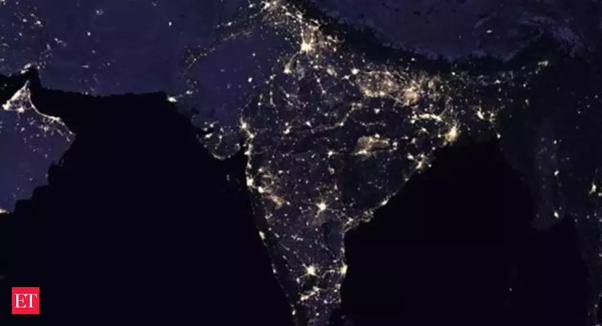 This is a picture from NASA, see the lights in India during our Hindu festival Deepawali, then move west and see in Pakistan and Afghanistan. Many years ago they also must be celebrating just like us but today, the difference is stark. 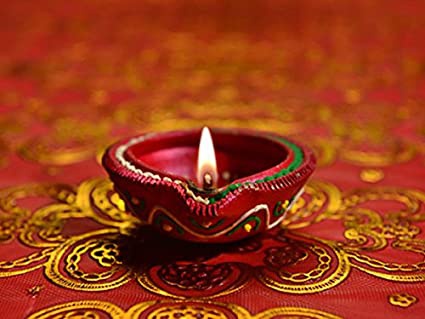 Today millions of us NRI’s celebrate Diwali with so much gusto in whichever land we live. 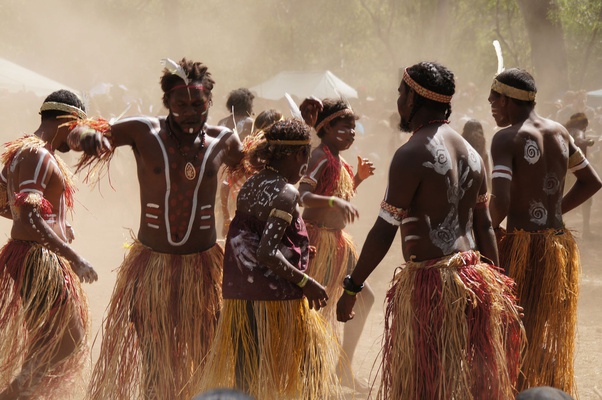 Completely vanished, a whole culture is lost, it was their land where they are no more…

It’s a known fact that India’s Muslim population is growing faster than its Hindu population. According to Pew Research:

The article goes on to say that Hindus will remain a majority there until well past 2050, when Hindus will still be about three-fourths of the population. What the article neglects to mention (and it goes without saying) is that if these trends continue, eventually, India will be majority Muslim.

Another factor is that according to Islam, Muslim men may not marry Hindu women unless they convert. There is no such law in Hinduism. Some Hindus are aware of the implications of such an imbalance. From a BBC article:

The decision by an Indian court in May to annul the marriage of a Hindu woman who converted to Islam and married a Muslim man has grabbed headlines in the country, with many referring to it as a strike against “love jihad”.

The term was popularised by radical Hindu fringe groups, who accuse Muslim men of participating in a “conspiracy to turn Hindu women from their religion by seducing them”.

Marriages between Hindus and Muslims have long attracted censure in conservative Indian families, but the attachment of a deeper, sinister motive to them is a recent phenomenon.

I think “Love Jihad” is an appropriate name for this phenomenon. One needn’t be a sociologist to appreciate that such a disparity between two religions will bring about a ratcheting up of Muslim converts, and an attrition of the Hindu population. It might take decades, or even centuries, to tip the demographic scales, but it will happen. Those “radical Hindu fringe groups” are right.

I don’t think there’s a “democratic” or “progressive” way to accomplish this. In an open and free society, men and women marry whomsoever they please, and having children is their own personal choice.

Unfortunately, failing to take such measures will lead to a Muslim-majority India. It will be the new “East Pakistan.” In the long run, women’s rights will suffer even more in that scenario. It’s not possible to stem the tide of Islam without “playing dirty,” since Islam does the same. There is no solution that will satisfy the requirements of “human rights.”

Both Islam and Hinduism have their flaws, and this post is not a defense of Hinduism as a religion. It’s to recognize that Indian Hindus have a right to self-determination. I hope that over time they become more civilized, and I don’t think that a transformation into a majority-Muslim India will serve that end.

I am a paleolibertarian Jew who is also a race-realist. My opinions are often out of the mainstream and often considered "odd" but are they incorrect? Feel free to set me right if you believe so!
View all posts by jewamongyou →
This entry was posted in Muslims and tagged Hindu Muslim intermarriage, Indian Muslims, Islam in India, Muslim Hindu intermarriage, spread of Islam. Bookmark the permalink.

4 Responses to Hindu self-determination in India