Portland councilwoman: All conservatives are “white-nationalists”

Regarding yesterday’s festivities, we read in The Post Millennial:

City Commissioner Jo Ann Hardesty tweeted last night that her office was aware of the planned alt-right presence today. In a thread, she denounced their organizing and recruiting in Portland while shielding BLM protestors.

“Portland, our office has received information and is monitoring the rally being organized by alt right and white nationalist agitators this Saturday at the Justice Center,” Hardesty wrote. “We vehemently denounce any white nationalist organizing and recruiting in our City.”

Portland, our office has received information and is monitoring the rally being organized by alt right and white nationalist agitators this Saturday at the Justice Center. We vehemently denounce any white nationalist organizing and recruiting in our City. (Thread – 1/5)

“Portlanders deserve to exercise their first amendment rights without being attacked in broad daylight by white nationalists,” she tweeted.

Portlanders deserve to exercise their first amendment rights without being attacked in broad daylight by white nationalists. Portlanders also deserve to protest without facing indiscriminate and excessive force from the officers who are sworn to protect them. (4/5)

I find it interesting that Hardesty wants to deny those she deems “white-nationalists” their constitutional rights in Portland, especially in light of her own words:

I’m running because I want every Portlander to feel like they can be heard at City Hall. We need to take into account voices from every walk of life. We need to find commonality. There’s an opportunity to not be divided by where one lives in the city, by economics, gender, race, sexual orientation or any other way that we can find division, but to be one Portland. That time is now.

The term “white-nationalist” can reasonably be applied to me, and yes, I was there yesterday. But I might have been the only one.

Proud Boys was there in force. Are they “white-nationalists?” Not by a long shot. Their members come from all backgrounds, and they’re outspoken about the fact that their priority is culture, not race. At least one of the Proud Boys defending us yesterday was black, and a couple more were brown.

One black man was trying to get some children out of harm’s way, and he was caught in the crossfire. He got mildly injured, and was escorted to safety by a couple of those “white nationalists.” If there was any animosity toward non-whites among the patriot crowd, it wasn’t expressed in any way – and I point this out because people like Hardesty consider white-nationalists to be indistinguishable from neo-Nazis, skinheads or Aryan Brotherhood types. Of course, educated people know otherwise.

Patriot Prayer was there. Are they “white-nationalists?” Not by a long shot. A few years ago, when I attended one of their rallies, they showcased a Polynesian transsexual, and its founder, Joey Gibson, is part Japanese. Their priority, like Proud Boys, is culture, not race. They won’t even tolerate expressions of white solidarity in their rallies.

CopsNW was there yesterday. Are they “white-nationalists?” Not by a long shot. I participate in their rallies, and if they knew my true politics, I probably wouldn’t be welcome anymore. Interestingly enough, among the people who show their support for us as they drive by, are black Portlanders. More so than we might have expected.

There were no Nazi flags to be seen yesterday; the leftist plant must have called in sick. Maybe he has the CCP Virus. One truck passed by with a Confederate flag, along with an American flag. It brought great joy to my heart to see that – and not because I was hoping somebody would get lynched. Suffice it to say, bigots do not have a monopoly on the Battle Flag. At this point, it’s a symbol of rebellion, which is, of course, how it started.

Most of the patriots at the rally, and a primary purpose of the rally, was to show support for Portland police, many of whom are non-white.

And here we have councilwoman Hardesty essentially calling all of us “Neo-Nazis,” and implying that we don’t have a right to congregate and express our constitutional rights.

In light of the above, we can only interpret Hardesy’s approach as follows:

We need to find commonality. There’s an opportunity to not be divided… unless you disagree with me politically. In that case, I deem you a “white-nationalist” and constitutional rights do not apply to you, nor will there be any dialog or attempts at mutual understanding.

Stalin would be proud of her.

From Portland.gov
Sorry about the nasty graphic. Here’s something to make up for it: 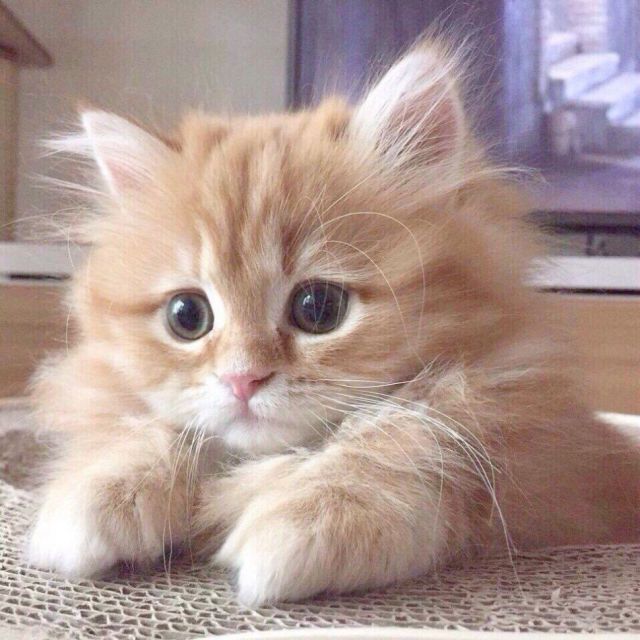 I am a paleolibertarian Jew who is also a race-realist. My opinions are often out of the mainstream and often considered "odd" but are they incorrect? Feel free to set me right if you believe so!
View all posts by jewamongyou →
This entry was posted in activism, government/corporate discrimination against whites, shenanigans of the Left and of non-white activists and tagged Jo Ann Hardesty, Patriot Prayer, Portland riot, Portland white-nationalist, Proud Boys. Bookmark the permalink.

2 Responses to Portland councilwoman: All conservatives are “white-nationalists”